The tale of woe about the harm Bitcoin does to the environment from many a “concern merchant” is built on such a thin veneer that I thought it would be gone by now. The fact that this meme still propagates has driven me to write a post that I can reference such that I can contain it in a tweet every time the issue arises.

The argument fundamentally misses that the method of energy production is the root cause of climate change and misplaces the blame for climate change at the feet of Bitcoin’s energy use. It’s an easy scapegoat, that many people are motivated to see fail because they feel like they are late to an investment, or because it challenges their fundamental notions of what money actually is. Regardless of the motivations, the fact is that;

It is point 2 that is the crux of the argument, such that even if Bitcoin was to be incredibly harmful to the environment - the following line of reasoning would still be valid. The fact that it also may be helping us adopt renewables will at least will help people sleep at night.

Bitcoin uses a fair bit of power, that much is true. According to some sources (0.49% of all of China’s energy demands or 100% of Morocco). Arguably this is not much compared to gold mining and banking which would seem to be an apt comparison.

However, I think these comparisons miss the point entirely. It is OK to give those who make the energy criticism some rope, such that we can assume that perhaps it will grow with increased use to be a more significant proportion of global energy demand. And further to this, we can unrealistically assume that despite this growth and increased demand by people, most of the world (including those most effected by climate change, including the unbanked) still see this as a completely valueless endeavour.

Under these conditions, it is still evident that the issue lies in how we account for energy production, an not how the free market chooses to use it.

The world already has many energy intensive industries eg. steel, chemicals, engineering and brick making. It’s clear that we would struggle to continue to thrive if we stopped these industries due to the value they create (even if they are currently harming the environment at an alarming rate). These industries are so important that they are subsidised to offset the cost of renewable obligations and other associated costs to compete with countries running on cheaper dirtier power. Bitcoin miners currently receive no subsidies.

These subsidies serve to allow some transition from dirty energy production domestically, while still competing globally. However, unfortunately climate change is a global problem and the economic incentive remains - use the cheapest power available to you. It just so happens, that for these energy intensive industries, cheap means dirty because no environmental cost is in the price that is paid. That price is paid by everybody else. Notably, China’s manufacturing status that causes Bitcoin’s energy profile to look quite small does dominate the energy usage and has a very heavy dirty energy profile. They are transitioning though with 24% currently renewable

Interestingly, Bitcoin miners have a strong attraction to hydropower because they can act as excess capacity energy sponges due to their mobility and incentive for cheap power. This excess capacity can then be monetised which is actually a very favourable situation for building renewable energy infrastructure. By utilising excess energy from renewables when demand is low and supply is high, and by reducing transport inefficiencies, excess green energy can be cost effectively converted into security for Bitcoin and help keep infrastructure utilisation at capacity - thereby accelerating the transition to green energy production.

Regardless of this fact, energy intensive industries are not going away. The world is going to use more energy. Providing security for the world first truly fair money, that is stateless and digital is a worthwhile economic goal, and valuable service to at least the value that people believe it is (as indicated by the market cap). But even if the irrational market is completely incorrect, and it is just a segment of society creating digital beanie babies in response to perverse incentives - this is just one of many energy intensive industries, creating value for a segment of society.

The problem of dirty energy production is the causal issue for climate change, and not the relative value we (or the market) see from the polluting industry. Mother nature is not going to be any kinder on us if we made some very valuable things, instead of some very frivolous things.

Hence, the question is not, “How can we only use energy for more valuable things?”

The question is: “By what means can we rapidly stop polluting to meet our energy demand?”

To do this you either must reduce demand, or stop polluting to supply the demand. Amazingly, Bitcoin actually provides the answer: Align Incentives.

Rather than trying to regulate Bitcoin miners, which seems like catching water with a sieve, it makes far more sense to correctly account for the carbon pollution in energy production. This economic stick would provide a forcing function for all energy intensive industries to have their goods reflect their true cost to consumers. This would make renewable energy more attractive to miners, and all industries that rely on it.

The net result would be acceleration towards our ability to satiate the expected increased energy demands of the future across all industries, while still keeping the planet in tact.

If the answer is so simple, then why don’t we do it?

Politics and international competitiveness. The shock to the system caused by this, and the inability to globally coordinate, measure and enforce this make it fairly untenable (despite being more realistic than waving a pitchfork at Bitcoin). In reality, the most likely path forward is to find a way to make renewables cheaper than coal despite the fact there is no tax levied on polluting producers. It is happening. China knows this and is embracing it. 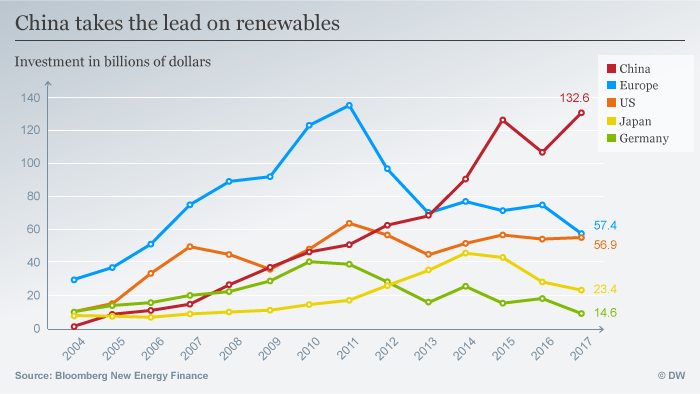 If we accept that we are not going to change the demand side of the equation, we should embrace it and change the incentive systems to accelerate clean energy production on the supply side being through domestic regulation or innovation. Bitcoin is helping support this inevitable transition, so please, put down the pitchforks and join the energy bound money revolution. 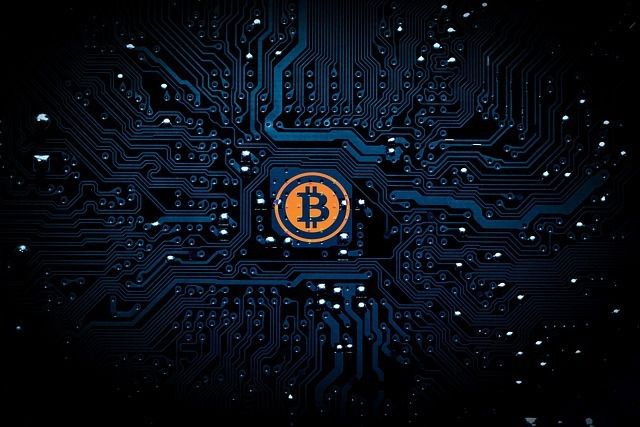 The Many Moats of Tesla